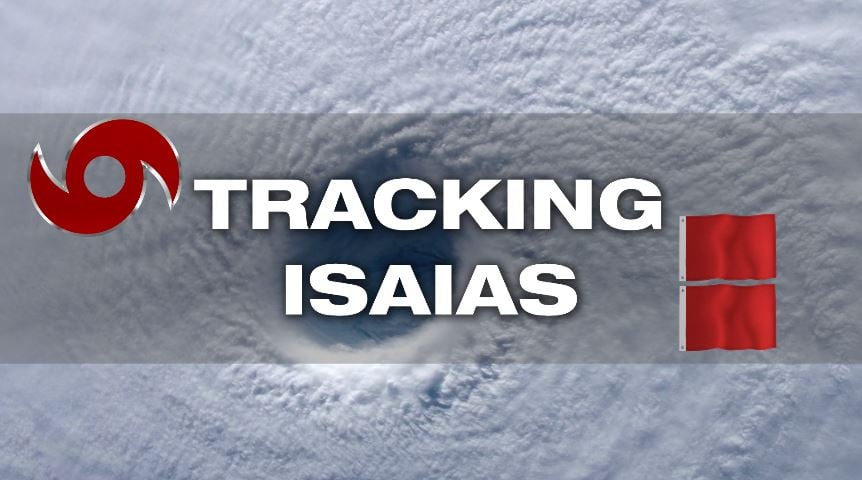 Rising from the Technicolor tides as the anchor island of the British Virgin Islands and greeting all to the Caribbean nation, Tortola — lined with a scalloped edge alternating from bay to peninsula — mesmerizes visitors with breathtaking views of white crescent beaches, radiant blue bays, lush hillsides and mountain tops and a personality that is both warm and welcoming.

This curvy island offers simple pleasures on every side, from surfing Atlantic swells in the North and embarking on sailing adventures in the South to discovering the history of the island in the East and congregating among fellow yachtsmen in the West. Also long in her physique, (more than 39 square kilometres) Tortola is the backbone of the Sir Frances Drake Channel, creating the best sailing in the world as the smaller southern islands of Norman, Peter, Cooper, Salt and Ginger provide sailors safe passage.

Sweeping Cane Garden Bay — dotted with open-air restaurants and bars, simple accommodations, a dive shop and a lone tire swing dangling from a coconut palm — caters to day-trippers who disembark from boats with a simple jump and settle in the sand with a cold beer in hand. In contrast, Smuggler’s Cove is a hidden crescent-shaped beach and lush landscape of seagrapes and palms edged right up to the sand, creating a barrier from the rest of the world and promoting nothing more than peace and quiet.

One hundred pound tarpon are seen in the morning as yachtsmen swap stories at the chic Soper’s Hole on the West End where dinghies line up in a row and the sound of clanging lines and whizzing spinnakers accentuate the buzz from passing seamen. Quieter, but just as naturally exhilarating, are Apple and Josiah’s Bays along the North Shore, standing unprotected from the Atlantic swells and hosting the miracle of man and nature becoming one with simply the aid of a surfboard.

At Carrot Bay, local fishermen clean their catch while quietly telling stories about the islands and sharing extras with oversized seagulls circling overhead. Nearby Long Bay boasts the longest stretch of beach on Tortola totalling more than one kilometre of uninterrupted sands.

Tortola welcomes “BVIslanders” (more than 80 percent of locals live here) and visitors with lively entertainment around every corner and hospitality as vibrant as the gradient shades of blue that define the unmistakable waters of the BVI.

The capital city of Road Town flutters with activity during the day, from shopping at Crafts Alive — an open-air market stocked with rustic dolls, colourful straw hats and hand-thrown pottery — to browsing through native BVI plants at the J. R. O’Neal Botanic Garden and unlocking the historical past of the island at quaint museums including the H.L. Stoutt Community College Maritime Museum where wooden sloops reminiscent of the “Old Man and the Sea” are on display. With full moon parties featuring mushroom tea and liquid pleasure in the form of all things rum, the most infamous night time entertainment in the BVI is found along Capoons Bay at the Bomba Shack — constructed from two by fours, “windows” with seagrape trees growing through, a sand floor and rickety tin roof.

Whether enjoying a day of beach retreat or a more active lifestyle, Tortola embraces visitors with her best-kept secret, the Jewels of the BVI — a charming collection of intimate inns, villas and hotels nestled in her hills and along her shores. Home to the most hotel rooms in the BVI (both on land and floating), Tortola exudes generosity and warmth at more than 70 locally-owned hideaways.

Additional rooms are found on Tortola in the form of luxury yachts and sailboats. Nearly 300 boats — some appropriately named “Roam” and “Nirvana” — are available for rental either with or without the assistance of a friendly skipper to lead the way.

From beach-shack eateries to decadent restaurants, Tortola is the culinary hub of the BVI, offering visitors the freshest seafood plucked straight from the sea and seasoned with West Indian culture and authentic Caribbean spice. Taste buds awaken, indulging in pink salmon and plump shrimp canapés served beachside at the Sugar Mill Resort on Apple Bay, revelling in pure island zest at Quito’s Gazebo with chicken rote and pumpkin fritters, feasting on appetizers like tender beef carpaccio or grilled Portobello mushrooms at Brandywine Bay or imbibing at Pusser’s Company Store where Pusser’s Rum freely pours like the sea outside, complemented by English pub grub.

Training some of the most innovative chefs in the world, including Alton Brown, creator and host of “Good Eats” on the Food Network, Tortola’s accredited branch of the New England Culinary Institute is responsible for creating some of the most inventive dishes of the BVI. A sample includes artichoke-stuffed salmon with rosemary shrimp and spaghetti squash to a sweet conclusion of Chocolate Bombe with velvety chocolate centres. Students learn from the finest chefs in the Caribbean, working side by side at such renowned establishments as Butler’s at The Inn at Essex and La Brioche.

The BVI, consistently recognized as one of the most breathtaking destinations in the world and the undisputed Sailing Capital of the World, presents 60 islands for exploring its secrets.

The BVI is rich with the storied islands of Norman (the inspiration for Robert Louis Stevenson’s “Treasure Island,”) Dead man’s Chest and Anegada, while the islands of Peter, Necker, and Guana anchor luxury resorts and sun worshippers find a haven on Jost van Dyke, Cooper Island and Virgin Gorda. Whether it is discovering the natural phenomena of The Baths or diving the Indians, Sandy Spit or fabled Wreck of the Rhone, the BVI is bountiful with Nature’s Little Secrets